FfWG is an educational charity whose objective is to promote ‘the advancement of education and promotion of higher education and wider learning of women graduates’ by providing grants specifically for living expenses to Women during their UK based postgraduate studies, with the aim of positively impacting their future career and our society as a whole.

The Charity is a subsidiary of the British Federation of Women Graduates (BFWG) with which its history is richly entwined. BFWG itself also promotes research by women graduates in the final year of a PhD, or completing postdoctoral research, by the provision of BFWG Scholarships (Academic Awards).

​For purposes of registration both as a limited company in England (No. 206171) and as a charity under the Charities Act 1960 (No. 312903), the name BFWG Charitable Foundation has been retained. However, in order to distinguish its work more clearly from that of its parent company, FfWG was registered as the Charity’s Trading Name in 2006.

BFWG, founded in 1907, is a leading Graduate Women’s Organisation in England and Wales. It is part of a large International Graduate Community  In a spirit of friendship it brings women of all generations together – locally, nationally and internationally;  our vision is to build a better life for women in and through education.

Find out more about our connection with BFWG 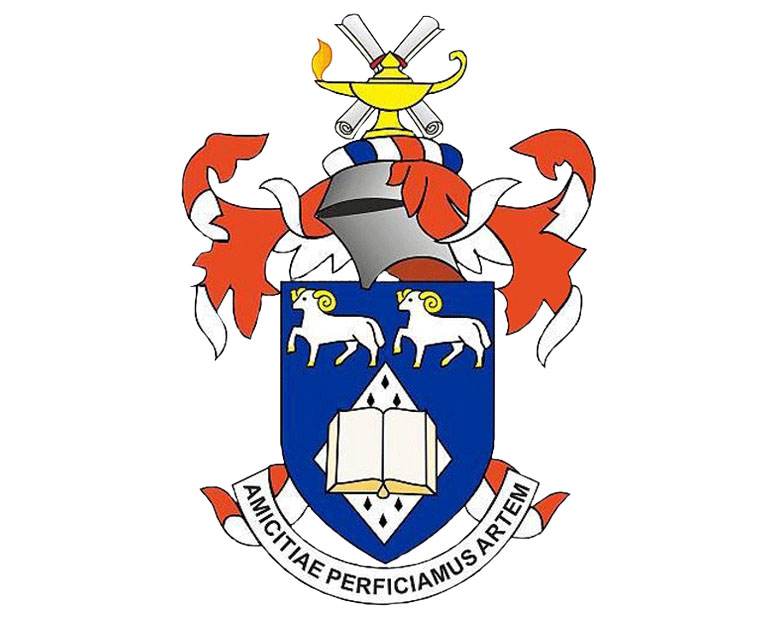 “The grant I received was extremely necessary. It went towards funding my Cambridge subsistence. My major funding at the time was from South Africa and the Rand had devalued strongly making it difficult for me to make ends meet. Without the grant I would have had to finish my thesis back home, which would not have made life very easy. I was always very fond of my grant for what it represented (I am a gender studies scholar) and because it allowed me to eat!”

We provide grants, bursaries and fellowships to women graduates to help with living expenses, financial crisis and other areas of their education....

Help us to support more graduates

The demand for our funding from women postgraduates is high and we are never able to support all the deserving applications that we receive. The amoun...

Learn more
We use cookies on our website to give you the most relevant experience by remembering your preferences and repeat visits. By clicking “Accept All”, you consent to the use of ALL the cookies. However, you may visit "Cookie Settings" to provide a controlled consent.
Cookie SettingsAccept All
Manage consent

This website uses cookies to improve your experience while you navigate through the website. Out of these, the cookies that are categorized as necessary are stored on your browser as they are essential for the working of basic functionalities of the website. We also use third-party cookies that help us analyze and understand how you use this website. These cookies will be stored in your browser only with your consent. You also have the option to opt-out of these cookies. But opting out of some of these cookies may affect your browsing experience.
Necessary Always Enabled
Necessary cookies are absolutely essential for the website to function properly. These cookies ensure basic functionalities and security features of the website, anonymously.
Functional
Functional cookies help to perform certain functionalities like sharing the content of the website on social media platforms, collect feedbacks, and other third-party features.
Performance
Performance cookies are used to understand and analyze the key performance indexes of the website which helps in delivering a better user experience for the visitors.
Analytics
Analytical cookies are used to understand how visitors interact with the website. These cookies help provide information on metrics the number of visitors, bounce rate, traffic source, etc.
Advertisement
Advertisement cookies are used to provide visitors with relevant ads and marketing campaigns. These cookies track visitors across websites and collect information to provide customized ads.
Others
Other uncategorized cookies are those that are being analyzed and have not been classified into a category as yet.
SAVE & ACCEPT